Federation of Estonian Student Unions (EÜL) is an umbrella organisation of students whose aim is to stand for the rights, needs and interests of students on a national level and to support student unions in carrying out their work.

To stand for the rights, needs and interests of students on a national level and to support student unions in carrying out their work.

In its activity, the Federation of Estonian Student Unions adheres to the principles of democracy and the rule of law and values the preservation and development thereof. EÜL affirms its belief in the dignity and value of people and the equality of men and women. Higher education is a public good. It promotes the economic and social development of the society, embodies cultural legacy and protects the value of statehood and democracy, which is why everyone should have equal rights and the opportunity to acquire them.

EÜL was founded on November 23, 1991 by nine Student Unions.

Since September 1999, as a first country in the world, ISIC Student Maestro card was launched in Estonia, which combines the ISIC card and the international Maestro debit card.

EÜL’s political positions are adopted by a 8-member council elected by the general meeting. EÜL’s day-to-day work is chaired by a two-member board, elections are held in every two years. The Executive Board is elected by the General Assembly.

In its activities, EÜL follows ethical principles of non-governmental organizations.

Keep an eye on this! 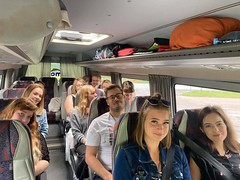 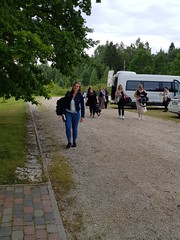 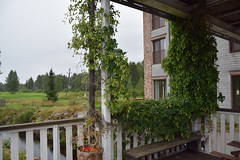 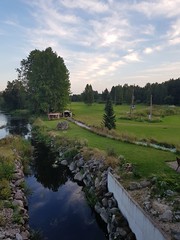 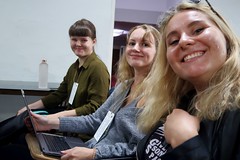 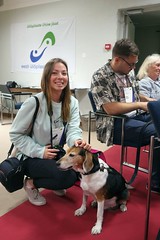 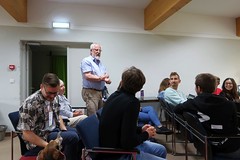 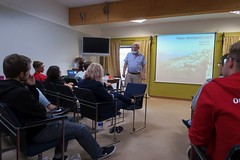 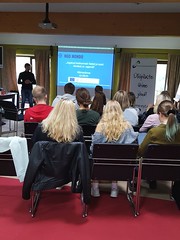